nationalia.info: Spanish conservatives on the way to further restrict linguistic rights of Aragonese and Catalan speakers


A: Nationalia
Spanish conservatives on the way to further restrict linguistic rights of Aragonese and Catalan speakers

Aragonese and Catalan languages are set to lose the official recognition they had gained in 2009. The Aragonese government, led by Popular Party Spanish conservatives (PP), announced yesterday that the current Law of languages will be substituted by another one in order to "avoid any kind of imposition" of Aragonese and Catalan. What is more, the new law will even drop the use of the name "Catalan" for the language spoken in the Franja (eastern area of the Aragonese territory) and will substitute it with the long, non-scientific denomination of "own Aragonese language of the eastern area of the [autonomous] community".
Aragonese minister for Education, University, Culture and Sports Dolores Serrat said that public administrations will no longer have any obligation to answer citizens who use Catalan or Aragonese in those languages. The new norm also foresees to create a single academy for all the so-called "linguistic modalities" of Aragon, which in practice means that the door is open to deny that Aragonese and Catalan are languages of their own. This contradicts the scientific community.
Criticism by the Aragonese nationalists
Chunta Aragonesista (CHA, main party of the Aragonese nationalism) spokeswoman Nieves Ibeas said yesterday that the legal change will deal a "death blow" to both languages by "fragmenting" them. Ibeas denied that the current norm imposes anything to anybody and accused the PP of "being afraid of acknowledging the trilingual character of Aragon".
Organisations in the Franja call for an end to discrimination
Pro-Catalan cultural organisations (linked under the Cultural Initiative of the Franja) reacted to the announcement by saying that Catalan and Aragonese should be officially recognized in the laws of Aragon and that they should be included in school curricula. Until now, they can only be learnt on a voluntary basis.
The organisations said that the announcement is "deeply worrisome" since Catalan suffers from an "excessive fragility" and that it is undergoing a process of linguistic substitution among the younger generations in the Franja.
Catalan is spoken by some 42,000 people in the Franja, while Aragonese has about 25,000 speakers (only 13,000 of them being mother tongue speakers) in the whole of Aragon, according to data from sociolinguist Natxo Sorolla's blog.
Further information: 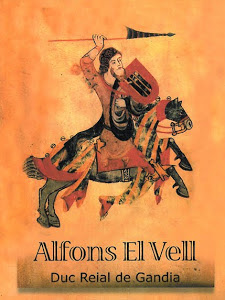 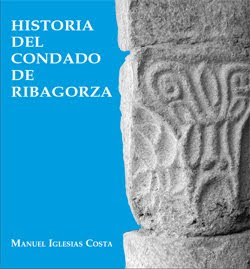